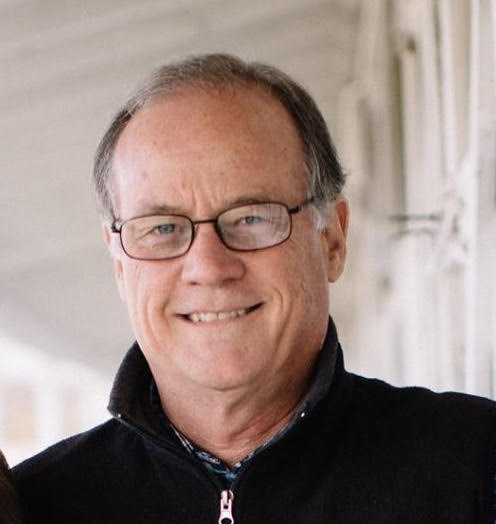 John Purifoy is an ASCAP composer and arranger with various published choral anthems, cantatas, keyboard collections, and works recorded by Carol Lawrence, Anita Kerr, the Chicago Master Chorale, and other artists. His work for chorus and orchestra, We Hold These Truths, narrated by Alex Haley, won the 1987 Freedoms Foundation Award for musical programs. He is the composer and lyricist of Chronicles of Blue and Gray, commissioned by the Knoxville Choral Society, which received a premiere at Carnegie Hall in 2014 by Distinguished Concerts International New York.

John earned a Bachelor of Music in piano performance from the University of Arkansas and worked as a graduate student in music theory at the University of Texas at Austin. His piano publications include seasonal and general worship collections and arrangements published by Lorenz, Hal Leonard, Shawnee Press, and Lifeway Worship.